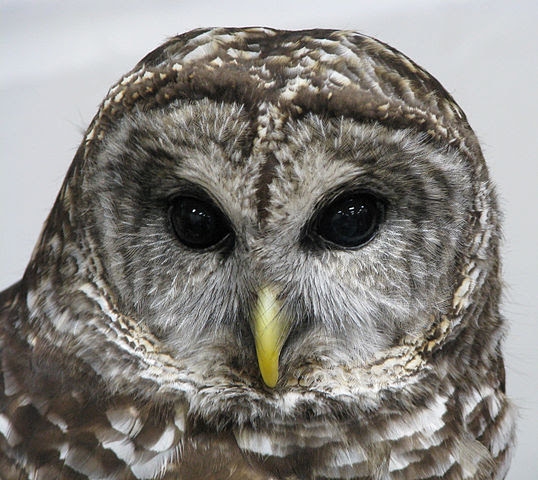 Dear Friends, Last Sunday night I had a run-in with a Barred Owl. I was sitting in my friend Rachel's outdoor pavilion which is nestled in the woods of northern RI. It was a beautiful, peaceful autumn night of hot tea, cozy outdoor furnit...
Read More 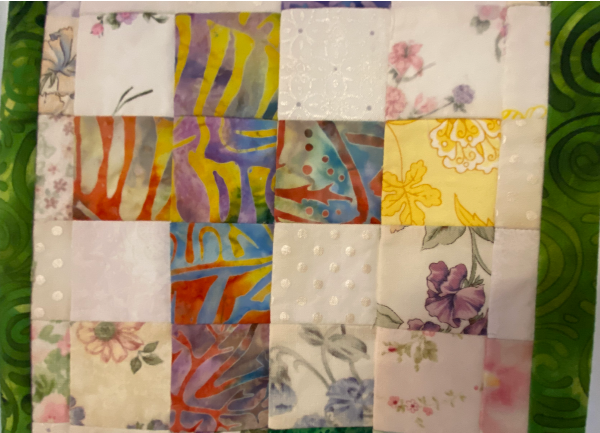 Rector's Reflections: Come, and be heard and known

Dear Friends, A year and a half into my time here, into my time with you, into Covid-tide, I find myself wanting to hear you more; your voice, your story, your thoughts about this wild era we are passing through together....I just want to he...
Read More 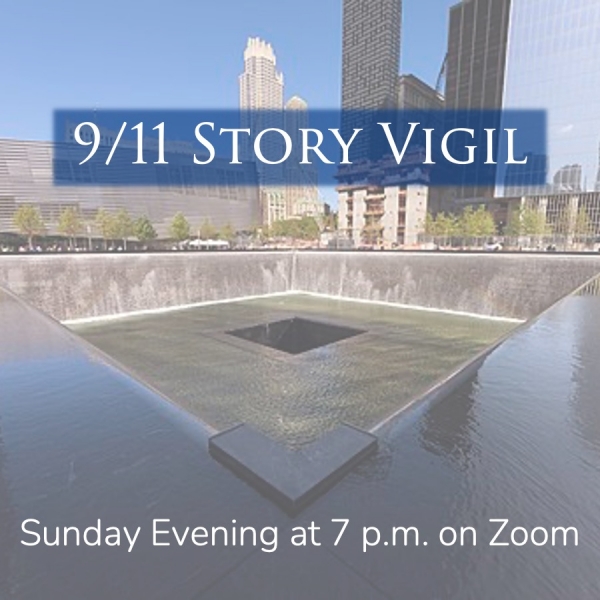 Dear Friends, This year's observance of 9/11 feels different; more tender than previous years perhaps, or more of a landmark anniversary. How has it been 20 years since that memorable and devastating morning? When 9/11 came up in convers...
Read More

Dear Friends, Happy Labor Day Weekend! Truly the labors of the program year have begun! Perhaps you have returned to school (or your kids or neighbors have), or your work schedule is shifting. The schedule for church services chang...
Read More 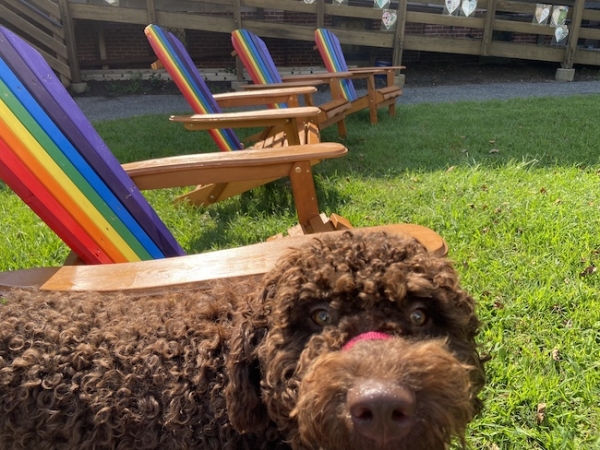 Dear Friends, The other day, I got to sit with a couple of you in our new R a i n b o w chairs and talk a bit about life. It was so fantastic. We have been on Zoom screens and social media, in email and on YouTube, which is all...
Read More 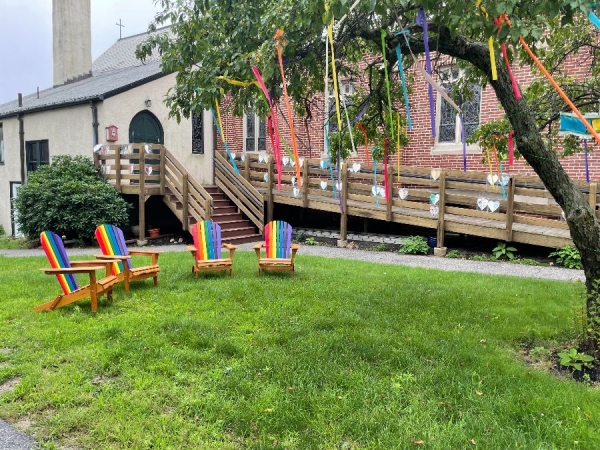 Rector's Reflections: Journey through the Pandemic

Dear Friends, Our journey through this pandemic is anything but a straight line. If we had any doubts about this, the Delta and Lambda variants have driven the point home. As I watch what these variants are doing and listen closely to the work...
Read More

Dear Friends, As you may know, Renée Graham and Hamish Blackman took up the mantle of being our Co-Wardens (co-chairs of our "vestry" or board) during a time of great transition in 2019. They were at the helm when I was called to be your pri...
Read More 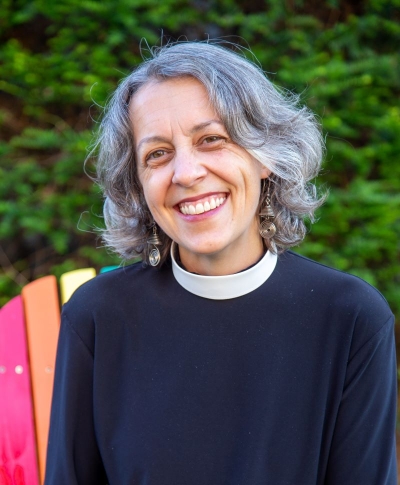 
The Rev. Becky Gettel joined us in March 2020 as Rector of St. Paul’s. Raised in RI, Becky went to Rhode Island College for her degree in Art Education, but detoured to Togo, West Africa to volunteer with the Peace Corps before launching into her teaching career. When she returned, she taught art for a short time, but ultimately became a Director of Christian Formation which led her to seminary. She attended the Episcopal Divinity School in Cambridge and received her Masters in Divinity in 2012, the same year that she began an eight year long ministry as Associate Rector of Trinity Church in Concord. Becky is delighted to have found St. Paul’s and to live in Natick now, in our rectory, with her trumpet-playing husband, Greg, and their two children. When not on Zoom, the Gettels are having a great time getting to know Natick by bike, foot, and kayak.

Join with the community of St. Paul's Natick as we gather every Sunday morning online for a simple service of the Word with music, the Sunday lectionary readings, a sermon, prayer and community connection!

Our online service is available as a Zoom webinar and is also live-streamed to both our YouTube and Facebook pages so that you have a choice of platforms!

Join our community for Online Worship

Join with the community of St. Paul's Natick as we gather for our Sunday morning Eucharistic Liturgy. This service runs about 40-45 minutes long and there is a cap on the number of people who can attend in order to maintain health and safety for all involved. Masks are currently required. As an added bonus, we are able to sing together because we are masked.

St. Paul's can accept online donations. You may use either a PayPal account, or a credit card, by clicking on the Donate Now button below.

Be sure to note the specific donation/payment memo line on the 'review donation' page where prompted.

Episcopal churches are self-funded. St. Paul’s relies on Stewardship pledges to fund nearly 80% of the operations of our church life.Your pledge allows the Vestry and Finance Committee to prepare a sound, realistic budget. Thank you for your commitment to St. Paul's. To learn more, visit our Stewardship page.

In uncertain times St. Paul’s is a Beacon of Light shining brightly through the darkness and fog. We care for each other during this time of economic uncertainty, social justice and a global health crisis. We stay connected to pray and serve God. We maintain and fund our community for a better future.

Learn More About Our Stewardship Campaign